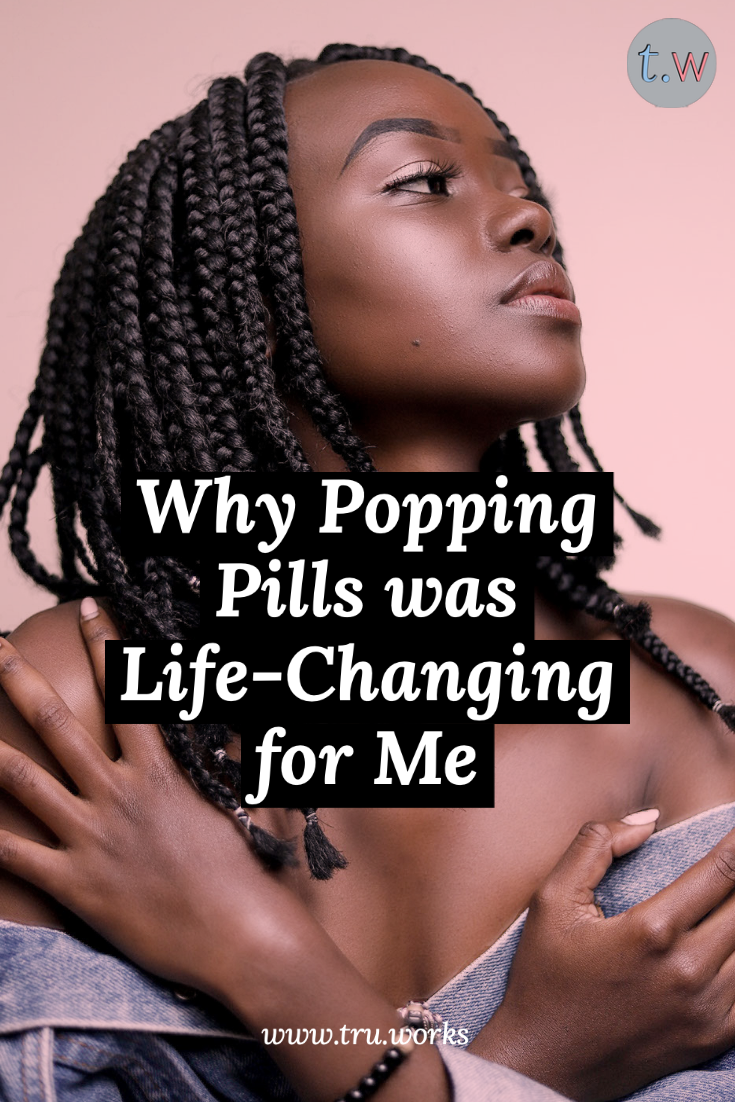 Why Popping Pills Was Life-Changing

This is a story about a friend of mine who had a pill-popping epiphany if you can call it that. I met Isis many years ago when I recently moved to New York City and I’d instantly come to admire her perseverance and leadership skills while working with her. She would man the ship and would never back down. She took charge and always asked the right questions. She’d be someone I’d watch grow for many years to come. Back then I never would’ve thought I’d have her in my life. To this day I’m still shocked that when I first met Isis she had just overcome an abusive relationship and drug abuse in the form of popping pills.

This is Isis’ story in her own words.

How do you get into popping pills anyway?

My drug use didn’t begin until I met this guy in my Junior year of High School. We met on MySpace. He was the first boy who ever showed interest in me. We met up one day for a date on 42nd street in Manhattan and that is when my life changed forever.

I was introduced to Oxy and Xanax when I was 16 and 17 years old. My mom worked two jobs and always gave me money to go to school with but little did she know I was taking the money to buy pills. My boyfriend at the time became my drug dealer.

I would take the A train to 125th street almost every day to meet up with him to get my fix. The bottled-up frustration I had was a lot. I didn’t know what my next move after high school would be. I felt unattractive and I was also trying to understand my sexuality. At a young age, I was molested by a girl which left me hurt, confused, and alone.

The result of popping pills

Pill popping started off very innocently. I only took a pill if I felt overwhelmed with homework or if I was studying for exams. None of my peers noticed. They were always so focused on what sneakers I had on my feet. I thought I had it under control.

Senior year is when my drug use escalated. I noticed a drastic change in my behavior. My behavior was so bad that I missed 27 days of school. I would eat excessively causing me to gain a lot of weight. What concerned me most is that I would have reoccurring thoughts of suicide and I also became very violent. I attempted suicide 3 times and was unsuccessful so I gave up.

My high school graduation is when I knew I was heading for the worst. I grabbed my high school diploma from my principal, proceeded to curse him out, and shout out a bunch of my friends who did not graduate due to poor grades. I blacked out. My parents were embarrassed and I embarassed myself, and the class of 2010.

I am still banned from my high school for pulling that stunt. A week after graduation I decided it was time for a change. I realized I had used all of my money on pills. I stopped paying my phone bill which resulted in my phone being cut off.  Little did I know this was a blessing in disguise.

I had a dream one night that led me to believe that God was speaking to me. I saw myself looking at my reflection in a river of blood. My body felt lifeless the next morning.

July 1st, 2010 is the day I woke up and said no more. I flushed away 5 prescription bottles full of pills. Probably one of the hardest things I’ve ever had to do. The first few weeks of detoxing were not easy. I was unable to keep food and water down for days. I was terrified. In no way did I want my family to know I was detoxing from pills so I prayed to at least keep water down so I wouldn’t become dehydrated.

The last thing I needed was to go to the ER and for them to find out the extent of my condition. About 2 weeks later I began adding food back into my diet. I started off with crackers and pretzels and to my surprise, I was able to keep that down. The weeks turned into months and by August I had already lost over 40 lbs.

Everyone praised me for it without knowing the reason behind it. It felt strange.

I was still very uncomfortable in this new skin.

The only thing that kept me going during this process was God.

The only good that came from my drug abuse

My life changed where I had zero contact with any of my friends and family. I only went out for sunlight and to take walks to the park to write. I ate the same meals every day for fear I would get sick if I added new things into my diet. Rashes and breakouts appeared all over my body due to my body purging all of the toxins I’ve indulged in over time. I had no desire to watch TV or even do my hair.

I read the Bible day and night was intrigued by all the stories about love, faith, pain, and hope. To this day I still carry the same Bible with me as a reminder of what got me through during the most difficult time in my life.

I spent a few years working in Penn Station and I dealt with a lot of homeless men and women who have lost everything due to drug and alcohol addiction. I would always challenge them and not a soul understood why.

Those men and women were a reflection of me if I didn’t make the decision to change.

It oftentimes felt like I was talking to myself because I know how it feels to be mentally gone. My heart always went out to them for that very reason. I’ve been clean for 11 years now and I don’t plan on going back ever. I am thankful that God has brought me this far and continues to strengthen me every day.

Never would have guessed my friend suffered from drug abuse

Never would I have guessed Isis went through all of this at such a young age. Isis’ story encouraged me to look into the signs of someone who may be popping pills. The link to the website is here so that you also can be aware of signs someone you love may be abusing Xanax or other pills.

My Health Scare Changed My Life 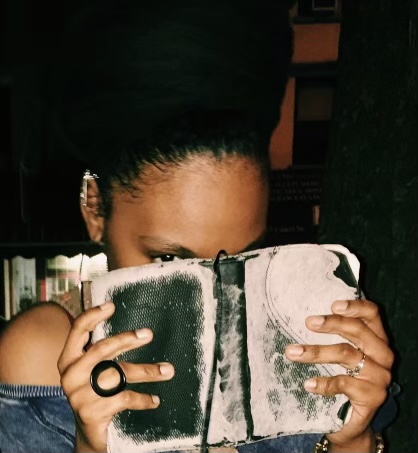 Isis was born and raised in Bedstuy Brooklyn N.Y. As a child, her father taught her the importance of self-expression through the usage of words and sounds. Isis’ expressive nature has motivated her to expound on trauma with the hopes of helping to encourage others to have faith and trust in God. Isis is currently working on expanding her holistic hair care line which has garnered awareness in the realm of health, beauty & self-love.