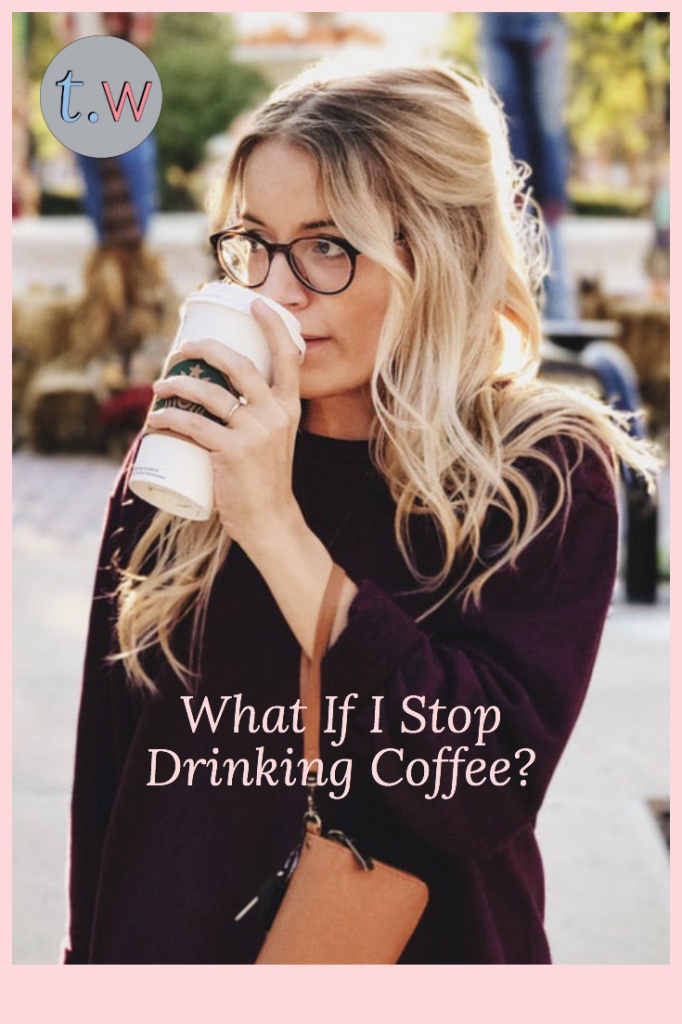 What If I Stop Drinking Coffee

What If I Stop Drinking Coffee?

I never thought I would stop drinking coffee. I never intended to stop drinking coffee at all. At one point my life got so busy that I forgot to drink my daily coffee shot. I was on a work trip in Los Angeles and it changed up my routine. Back in New York City, The first thing I did every morning was making a cup of the delicious black drink or some sort of espresso. When I returned back home from my trip I was ready to return to my routine and make a cup of coffee to help relieve my headache. But then I thought, “What if I stop drinking coffee?”. I took advantage of the fact that I already dealt with a few days of coffee headaches and ran with it.

Let me backtrack briefly. I’ve been drinking coffee since I was 10. I always give out the number ten because honestly, I can’t remember when I first drank coffee, it’s been that long. In my home growing up, having coffee was a regular morning tradition in my household.

When is the right time to quit coffee?

Caffeine has been part of my morning regimen since I can remember. Since I’ve begun taking my health more seriously I wanted coffee to exit my diet… eventually. I just never had enough reason to let it go. Neither did I have a situation come up that was perfect timing to let go of my coffee addiction. To me, the right time to quit coffee would’ve come from being forced to quit with a change in my environment.

In Los Angeles, I wasn’t able to get coffee every day as I did in New York City. I was working mostly in an airport. The first day I landed I was extremely jetlagged. the jetlag definitely came from not sleeping so well the night before. I felt so tired that the next day after I landed I didn’t even want coffee. I skipped breakfast and spent the whole day at the hotel.

What happened to me when I stopped drinking coffee?

My brain was in pain. I had such a headache due to the lack of caffeine but what kept me going was knowing that this would be my chance to get off coffee. Another perfect opportunity like this may not come again so I took it.

For 2 months I had horrendous caffeine headaches. I felt drowsy and cranky. I didn’t know how much coffee had affected my mood until I went through this withdrawal. It felt like I could smell coffee beans miles away and that I could taste coffee in my mouth as soon as I woke up.

That daily cup of coffee had controlled my mood and personality. In the past, I had many reasons to justify my coffee intake. My excuses were always that I had been drinking coffee almost all my life or that science has now proven coffee can actually be good for you but there is one thing that coffee had always done to me that no amount of science could ever write against it and that’s that coffee will dehydrate you.

What I learned about not having coffee anymore

I’ve been dehydrated and suffering from dehydration since I was young. I had remembered I was so dehydrated at one point that I had gotten sick enough to have to stay home from school for a week. If my memory serves me right I was in fourth grade. Since then I’ve had constant nose bleeds, and lightheadedness. I’ve written a whole article about my dehydration issues and you know what, I’ve realized that coffee wasn’t helping me at all.

Speaking of skin, I found another article by Sacha Trebe who also shares her journey of going coffee free!

All my health issues add up to me no. I was dehydrated because of coffee. Honestly, I was replacing water with coffee. The first two weeks without coffee was when I really hated myself for letting coffee take over my life. I also needed a constant reminder of why I needed to purge coffee out of my system.

Constant headaches, cravings, and intaking more sugar were some of the physical changes I went through. I was tired, the most tired I had ever been. I even took naps. But you know what, after those 2 weeks, I began to get my normal self back. A new form of energy came upon me.

Two months later, I now drink an occasional decaf drink. But afterward, I just feel as if I wasted my money and dehydrated. I still eat a lot of sweets which is the next stone I want to turn, and yet I feel more myself than ever before. 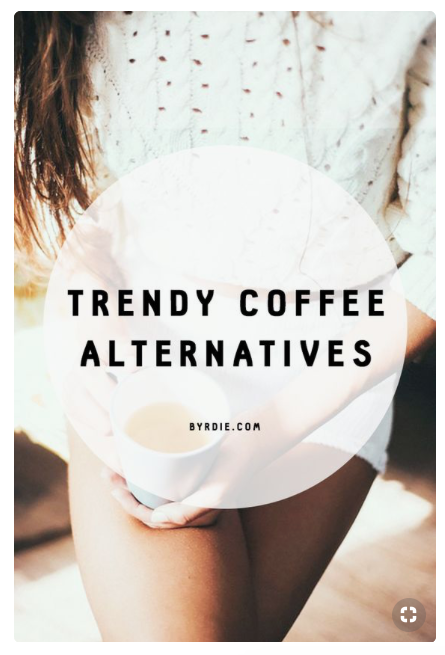 I’m not controlled by coffee anymore. I drink more juices, and water now. I also feel better knowing that I don’t drink Coca-Cola anymore. This was a result of trying to make water my main beverage. I didn’t want caffeine and sugar in control of my body.

Years have passed since I initially stopped drinking coffee. I’ll admit that I do drink coffee daily now but It does not take over my life like it did in the past. One cup is all I need to survive.

Back then, I found myself constantly thinking of coffee. After 2 years of not having coffee, I’d still think about it. The smell and taste were permanently burned into my nose and my taste buds.

The addiction to coffee was real. Yet, I’m still proud of myself. I am not dehydrated anymore. I am more focused on drinking more water than intaking coffee. And on my end, I don’t think I failed but I now get to enjoy coffee and feel hydrated from water which was my biggest concern.

If you’d like to stop drinking coffee I really do suggest quitting coffee cold turkey to feel the effects full force and understand what it does to your body. I think at some point I do want to go back and wean myself slowly off of coffee over time. I’d probably get a better long-term result.

Keep in mind that I have other health stories as well so please check them out below: